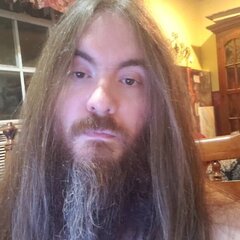 By TragicPrince
February 24 in Entertainment