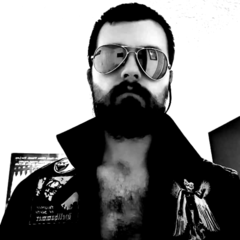 By DungeonMaster
September 3, 2021 in Music News