Do you believe humans as a whole will ever overcome being violent? 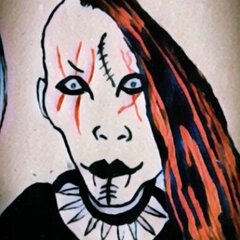